Posted 16 days ago | in Legal Advice 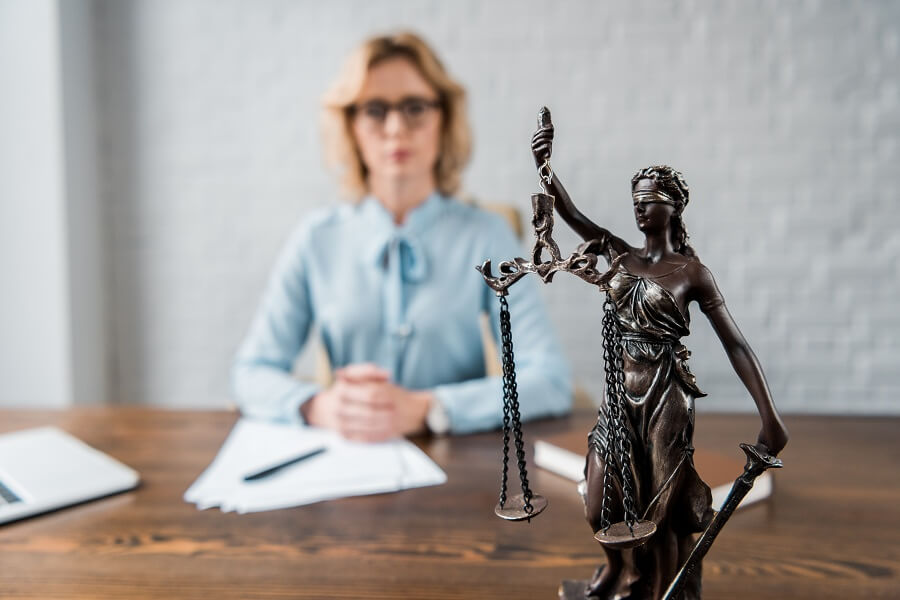 The Role of a Criminal Defence Lawyer in Australia

Criminal defence lawyers are a vital part of the legal system in Australia. They represent people who have been charged with crimes and help them to understand their rights and options when it comes to defending themselves against allegations. Criminal defence lawyers can also be employed by organisations, such as the state or federal government, to provide advice on how best to defend cases that may arise from alleged misconduct.

They can also be employed by large companies to defend them from claims brought against them for wrong-doing. Some criminal defence lawyers may work on a pro bono basis, representing clients who are unable to afford their services. The role of criminal defence lawyer in Australia can take many forms depending on the circumstances.

Criminal Defence Lawyers defend those accused of crimes so that they are not found guilty of an alleged crime made against them. They provide legal representation to argue why their client should not be convicted of these charges.

What exactly does a Criminal Defence Lawyer do?

It’s important to know what role a defence lawyer plays when defending someone charged with allegedly breaking the law. The role of a lawyer involves work both inside and outside of the courtroom. They will take part in negotiations with the prosecution including the preparation of submissions to see if the matter can be resolved without the need for a trial. For more serious matters, more than one type of lawyer may be required.

A defence lawyer is there to plead down or defend against charges made by law enforcement that are being accused of committing a crime – even if they’re innocent. Criminal defence lawyers make sure people get fair trials so justice prevails. They do this by:

The lawyer also ensures that the rights of defendants are not violated during any stage of the proceedings, from arrest up until sentencing and beyond – they will ensure people get a fair trial no matter what crime they may have been accused of committing. They can be instrumental in building an effective defence strategy by interpreting laws on which crimes were committed or how prosecutors should proceed with charges; advising clients about possible punishments for different offenses (which vary depending upon the jurisdiction), general defences available at these trials, disposition options for cases; interviewing witnesses and investigators before court hearings/trial dates, etc., so they know what happened when it goes to court.

Benefits of Hiring a Lawyer over Self Representation

You have the right to defend yourself at trial.

But, anyone who has been charged with a crime is entitled to be defended by a lawyer – and they are not guaranteed any rights or special treatment if they choose self-representation in court.

The advantages of hiring a criminal defence lawyer include:

It is important to hire a criminal defence lawyer who will best represent you for your specific case because there are variations in law from state-to-state. Laws in Queensland are not exactly the same as in New South Wales or any other state, so it’s important to hire someone who has good knowledge of local laws. If you require a criminal defence lawyer, contact our team at Bouchier Khan Lawyers for advice.

The term crime is a broad description of actions that constitutes an offence punishable by law. There are different kinds of crimes depending on...

Is It Warranted? Search Warrants in Queensland and Your Rights

In Queensland, the police may search your premises with or without a search warrant and may remove certain property if it relates to their...

When an application for bail is made the court may consider the imposition or a Surety condition. A surety is actually a person. That is a person...

Bail – What is it and What are Your Responsibilities?

Being confronted with an accusation of a criminal offence can be a harrowing experience. For most people, this can be a frightening and confusing...